The Issue with Ips-Tree Pests 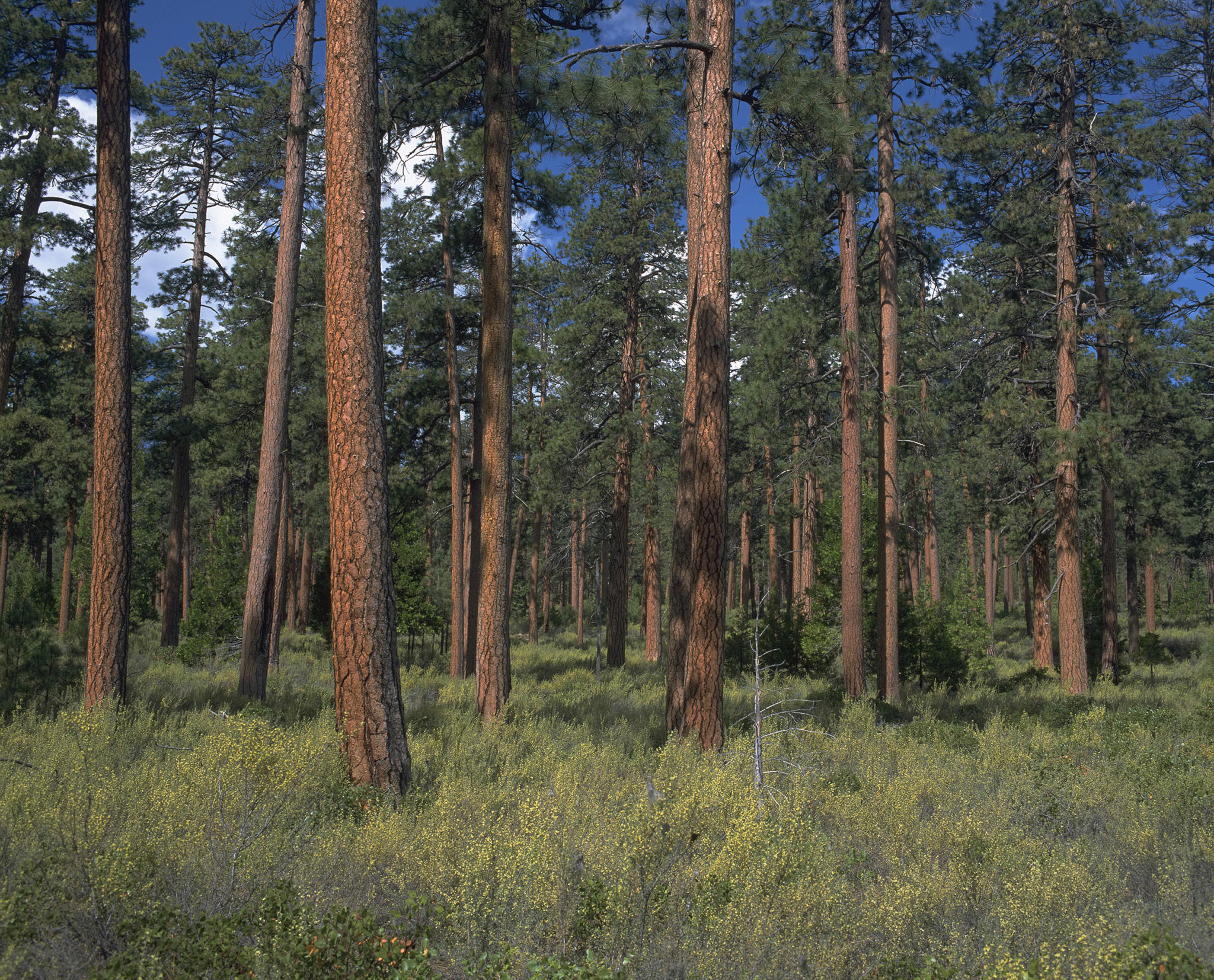 Ips calligraphus, the six-spined Ips, and Ips pini, the pine engraver beetle, are tree pests of great economic and environmental importance. These pests are commonly found in infesting ponderosa pine, Pinus ponderosa, stands in Montana and have been found across north America. Populations target hosts which have been weakened due to previous infestation by another pest or damaged from disease. High density pockets of Ips beetles will develop in areas of abundant logging and thinning, slash, trees damaged by floods, fire and injury, and trees weakened by droughts or defoliating insects. Engraver beetles prefer host trees with thick bark that is deeply fissured on longer boles; they will attack the lower portion of the bole of taller trees and will be found on the entire trunk of smaller trees.

The six-spined Ips, Ips calligraphus, is dark brown and can grow up to 6 mm in length. They are so-called for their distinguishable 6 spines on their posterior declivity.

These engraver beetles can potentially produce 2 to 3 generations per year depending on the region and conditions. Larvae, pupae and even adults can overwinter on host trees or logs. When spring temperatures arrive, males will bore into the host and carve out a chamber in which he will then mate with 3 to 6 females. The females will create a gallery for eggs which can radiate from the nuptial chamber into the xylem tissue. Larvae will feed and pupate in their gallery and adults will emerge in the summer. The spring generation takes about 50 days to complete the life cycle, while the summer generation will only need 30 to 40 days.
During 2013-2014 pockets of mortality were observed in ponderosa pine populations on the Northern Cheyenne Indian Reservation and the neighboring Custer National Forest in southeast Montana. These pockets consisted of 30-150 affected trees. The sites were assessed and the cause of mortality was attributed to damage from a combination of Ips species. The majority of damage was caused by the six-spined Ips, with Ips pini and Ips emarginatus also contributed to mortality. This area has not been historically affected by engraver beetles pests, and this outbreak was attributed to tree populations weakened by drought stress endured during the 2012-2013 season. The geographic spread of this current outbreak was wide, however, pockets of mortality were localized to dense stands under severe stress. No damage from these tree pests was observed in adjacent ponderosa pine stands, such as those found in the Wolf Mountains, which had received adequate precipitation highlighting the importance of stress as a contributing factor to Ips infestation.
For more information on tree pests, control and prevention contact your arborist and visit: http://www.savatree.com/tree-service.